On Thursday afternoon Toobin was interviewed about that incident, and about recent legal news, by anchor Alisyn Camerota on “CNN Newsroom.”

“I feel like we should address what’s happened in the months since we’ve seen you,” Camerota said. She summarized the situation and said “to quote Jay Leno, ‘what the hell were you thinking?'”

He said “I didn’t think other people could see me” but admitted that was no defense.

In the interview, Toobin expressed apologies to his wife and family, to the people who were on the Zoom call that day, and to his colleagues.

“And I’m sorry to the people who read my work and who watched me on CNN who thought I was a better person than this. And so, you know, I got a lot to rebuild, but I feel very privileged and very lucky that I’m going to be able to try to do that,” he said.

Toobin said he has spent his “miserable months” off-air “trying to be a better person.”

He mentioned “therapy;” public service like working a food bank; and a forthcoming book about the Oklahoma City bombing.

“I am trying to become the kind of person that people can trust again,” he said.

Going forward, Toobin will be back on CNN regularly in his chief legal analyst role, a spokesman confirmed.

Toobin was sidelined last October after what happened on the Zoom call became public.

When Vice heard about the incident and reported it, Toobin admitted that he “made an embarrassingly stupid mistake, believing I was off-camera.”

The New Yorker suspended Toobin and fired him a month later.

CNN took a different approach. The network said he asked for some time off “while he deals with a personal issue, which we have granted.” This turned into a leave of absence without any clear sign of whether he’d ultimately return.

Toobin’s viewers occasionally inquired about whether he’d be back on the air, and neither he nor CNN commented.

Some anchors and hosts at CNN also expressed a desire to have Toobin back on their shows, since he has been a leading legal voice on television for decades.

Fast and Furious is returning to 'Rocket League' | Engadget

Demand for second homes comes down to earth in May 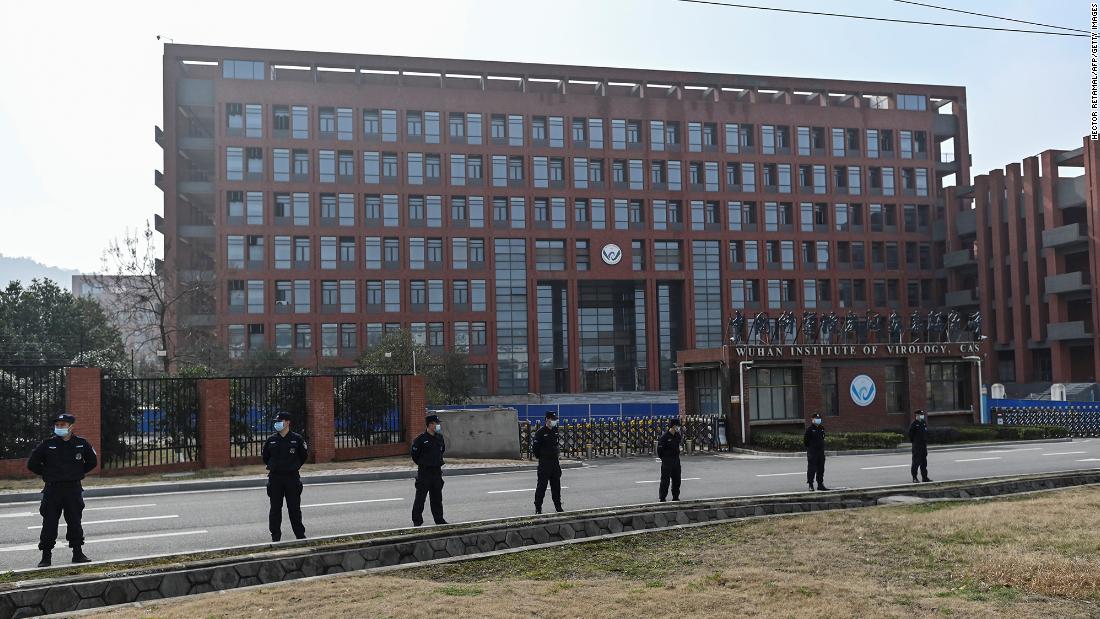 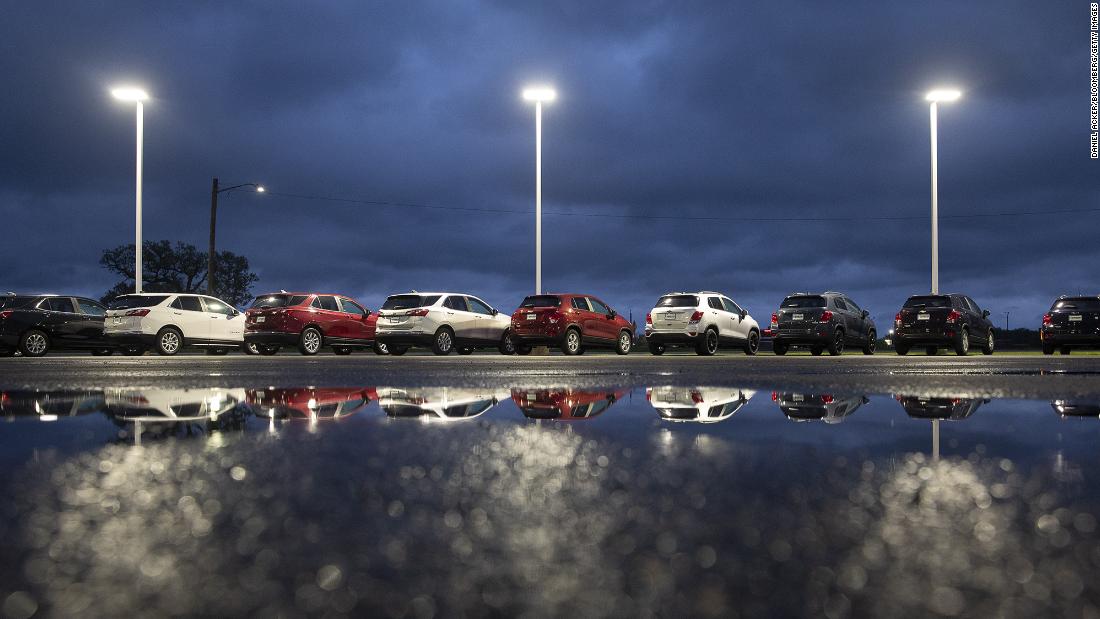 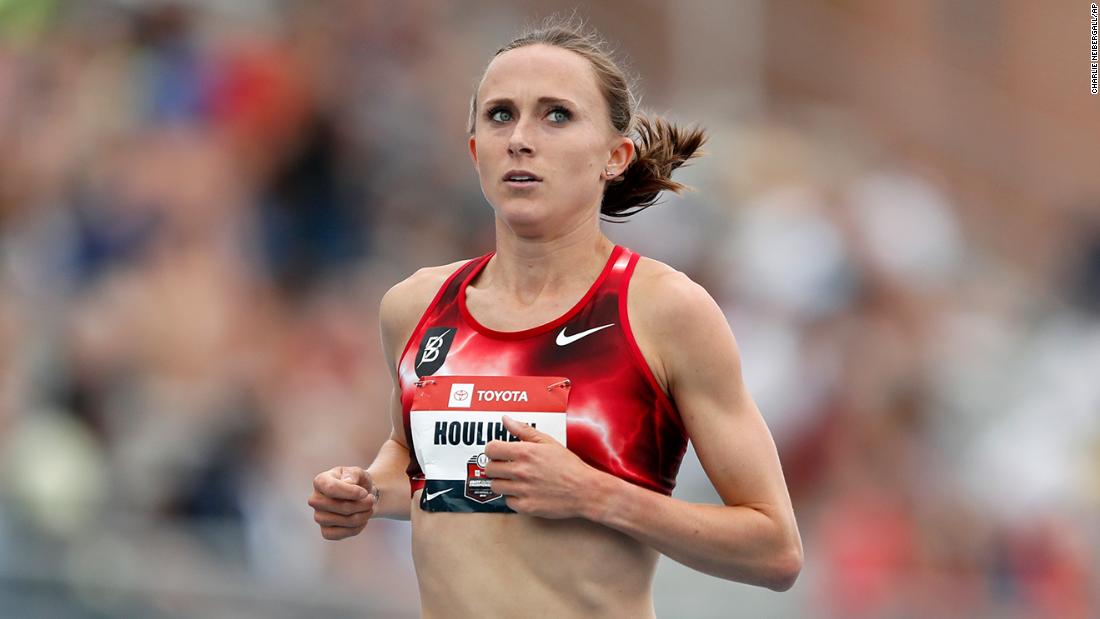 An Olympic runner was banned after testing positive for a steroid. She believes it’s a false positive from a pork burrito 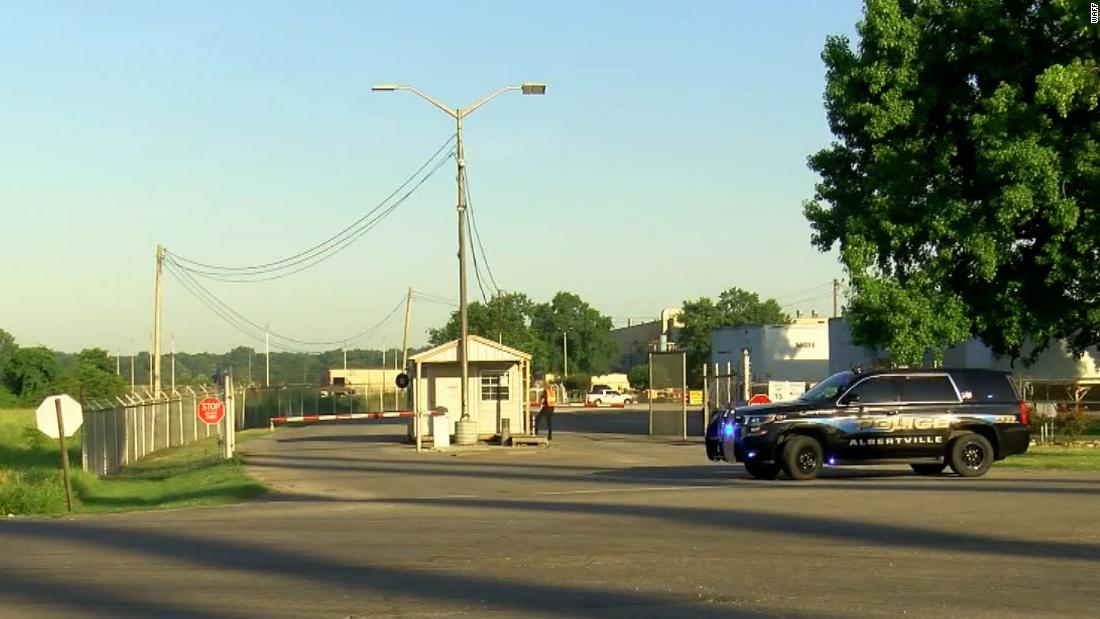