“I’m shocked and disgusted,” Kanter wrote in a tweet on Sunday. “My little brother (Ahmet) walking around Atlanta, gets a gun pulled on him, and robbed. When will we have some normal gun control measures? This is not okay & not normal. We need to keep demanding peace & change, and stop putting guns in peoples hands.”

According to Atlanta police, officers were dispatched to a robbery call in downtown Atlanta just after 4 a.m. on Sunday.

Ahmet Kanter and two other people said they were walking to get sodas when they were harassed by four men and one allegedly tried to rip a diamond chain off Kanter’s neck, according to a police report. The chain broke but Kanter held on to it.

Kanter and his friends encountered a state trooper at a convenience store and he told them to call 911, the police report said. Then they headed to a parking deck.

The victims, who live in two Atlanta suburbs, saw the four men in a car that followed them from the entrance of the deck, according to the police report.

Faced with two guns, the victims gave up some shoes, a wallet, keys, an iPhone, a bracelet and the necklace, according to the police report. Kanter told police one of the suspects was wearing a ski mask.

The incident was recorded on security cameras at a business, which Kanter tweeted.

The report does not indicate any other injuries from the incident.

Atlanta Police told CNN the incident is still under investigation and no arrests have been made. 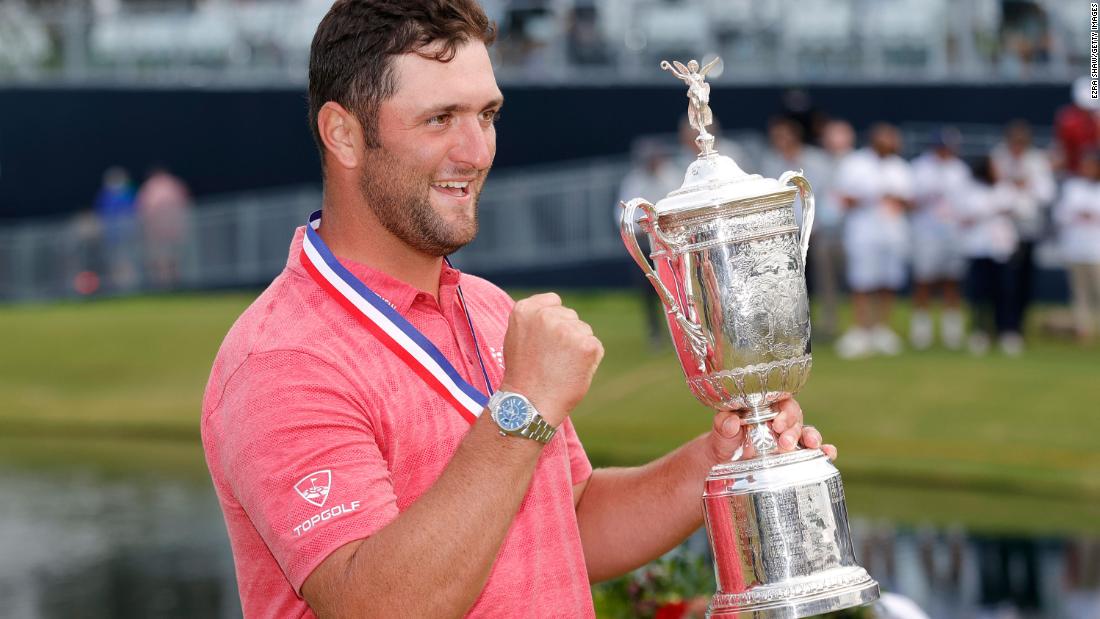