If signed into law by the governor, New York would be the first state to clear an avenue for civil litigation against gun industry stakeholders in this way.

The statute says industry stakeholders can be held liable for the illegal or “unreasonable” sale, manufacture, distribution, importing or marketing of firearms that cause harm to the public as a “public nuisance.”

It prohibits false marketing and requires gun industry players to take steps to prevent theft and illegal or unreasonable sales of firearms.

The statute explicitly allows the state attorney general and corporate counsel for local municipalities to sue them when those stipulations are violated.

Private citizens could also sue under the new law if they endured damages “as a result of a gun industry member’s acts or omissions,” it says.

The controversial 2005 federal Protection of Lawful Commerce in Arms Act (PLCAA), which grants far-reaching immunity to firearms manufacturers and dealers when crimes are committed with their products, won’t hinder this state statute in New York, according to State Sen. Zellnor Myrie who sponsored the bill.

The New York bill takes advantage of the federal language which specifically allows for lawsuits against manufacturers or dealers who “knowingly violated a State or Federal statute applicable to the sale or marketing of the product, and the violation was a proximate cause of the harm for which relief is sought.”

The bill has not been sent to Gov. Andrew Cuomo’s desk for his signature yet.

It is unclear if Cuomo plans to sign the bill into law. The governor’s office did not respond to CNN’s request for comment.

Shooting incidents in New York City were up 73% last month when compared to May 2020, according to the latest NYPD crime statistics report, and overall crime in the city rose 22% in May compared to the same month last year.

“Litigation is never the first choice, but should be available in cases where oversight falls short,” Myrie told CNN.

“One in 40 Black boys will die from gun violence in his lifetime. Meanwhile, gun industry profits are at record highs. These companies aren’t located in the communities where their products are misused, and they’re currently shielded from any responsibility for those consequences.”

The Newtown Action Alliance (NAA), a gun control advocacy group that includes family members who lost loved ones in the Sandy Hook Elementary School shooting, praised New York lawmakers, calling the news “incredible” in a tweet on Wednesday.
“We encourage other states to pass bills to remove the gun industry legal shield to give families impacted by gun violence their days in court,” the NAA wrote. 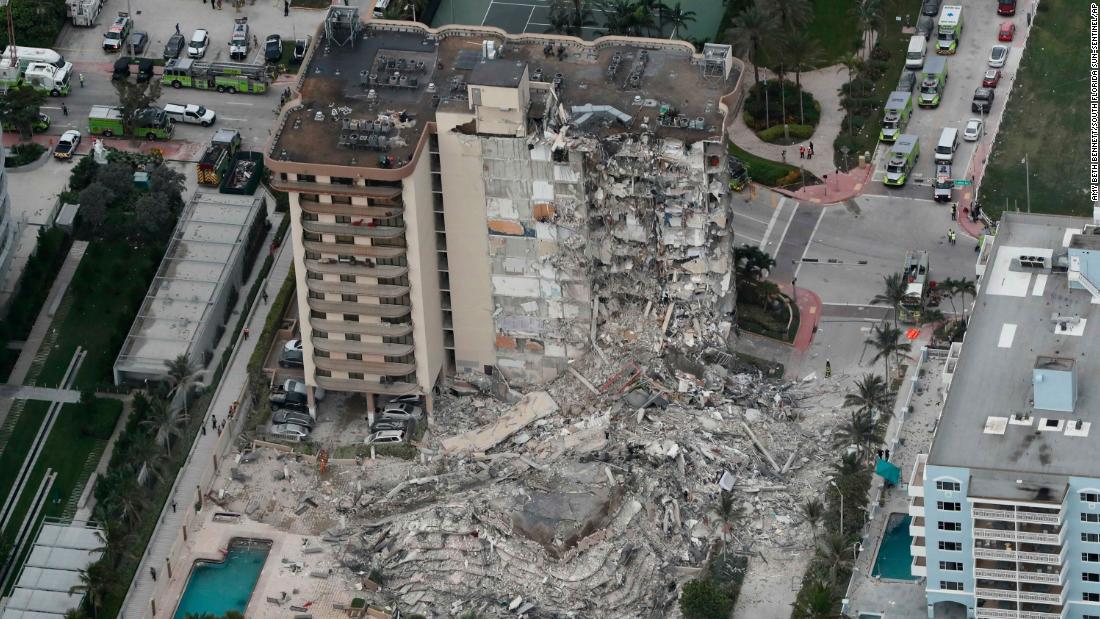 Biden: ‘We have a deal’ on infrastructure with bipartisan group of senators 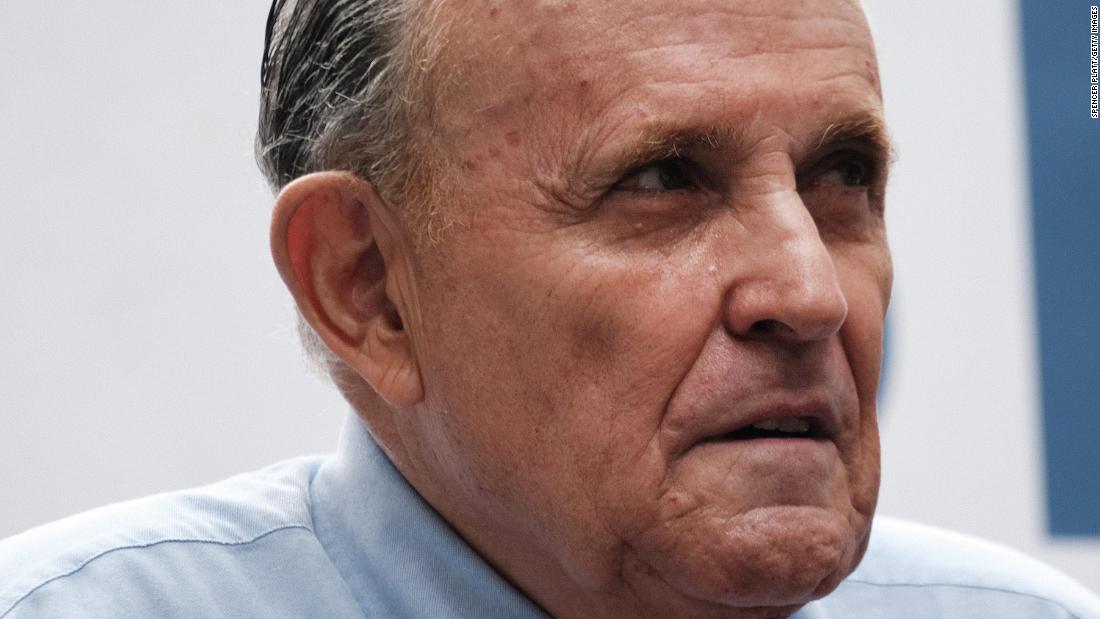 What we know about the building that partially collapsed in Surfside, Florida
44 mins ago