Facebook Twitter LinkedIn Pinterest Reddit
While mass shootings draw much of the attention of gun violence, in the 13 days since the shooting at the Valley Transportation Authority facility, there have been eight additional shootings in San Jose, according to Mayor Sam Liccardo.

Liccardo’s initiative, unveiled Tuesday, is aimed at providing care to injured victims and providing incentives for safer behavior. Some gun owners, he said, would already be covered through their homeowner’s or renter’s insurance.

“If we cannot stop the horrors of gun violence in our cities, at least we’re going to have the public stop paying for it,” Liccardo said at a press conference. “The Second Amendment protects the right of Americans to own guns but does not require that every other taxpayer pay for that right … requiring gun users to pay fees will help fund critical emergency medical and police response and reduce our taxpayers burdens.”

The proposal would require all gun and ammunition purchases to be recorded on video and audio in an effort to discourage straw purchases for those who are legally ineligible to buy weapons, he said. Additionally, suicide prevention materials would be required at points of sale.

Liccardo’s proposals also include leveraging federal information for early intervention, after federal sources told CNN the gunman in last month’s shooting had been detained by Customs and Border Protection officers who discovered books on terrorism and writings filled with hatred toward his workplace.

San Jose officials said police were never notified of the stop or the writings. Rosen and Liccardo said they are continuing discussions with federal authorities to understand the full scope and details about Cassidy’s prior detention.

According to CNN affiliate KPIX, the executive director of Gun Owners of California, Sam Paredes wants to form a coalition with other gun rights groups to pursue legal action if the proposed measures become law.

“Without that, various communities could sponsor their own laws governing firearms acquisition, sales, use and storage, and all of that. And law-abiding citizens from other parts of the state would be breaking the law just by passing through some of these communities,” Paredes told the station. “That’s why no other city has successfully done what the mayor is proposing to do.”

He said he thinks it is unconstitutional to require insurance and taxes for gun ownership. 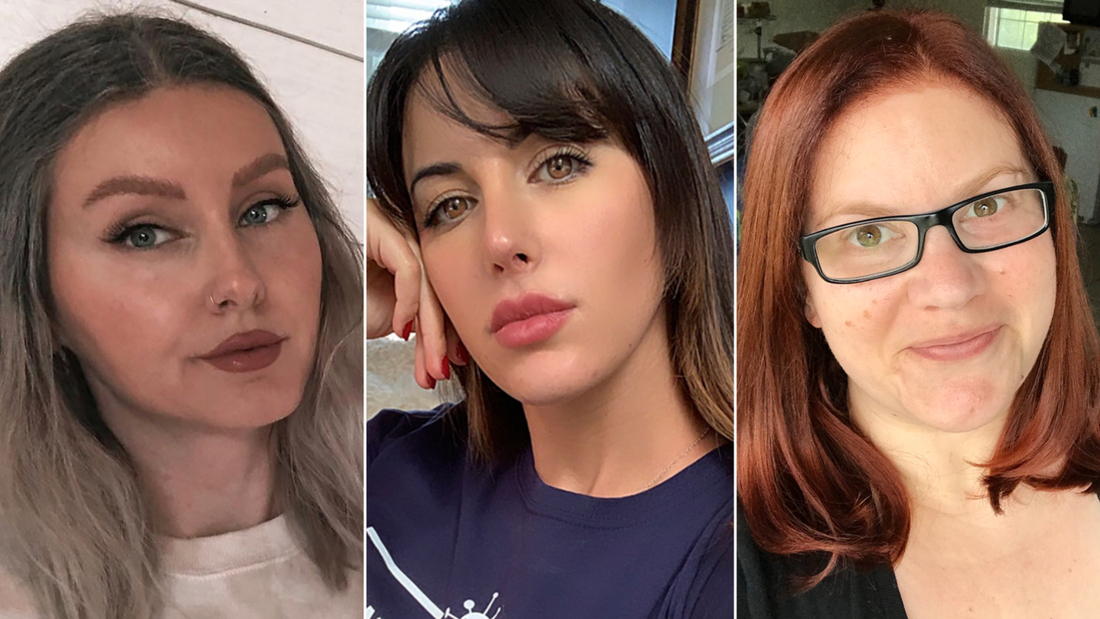 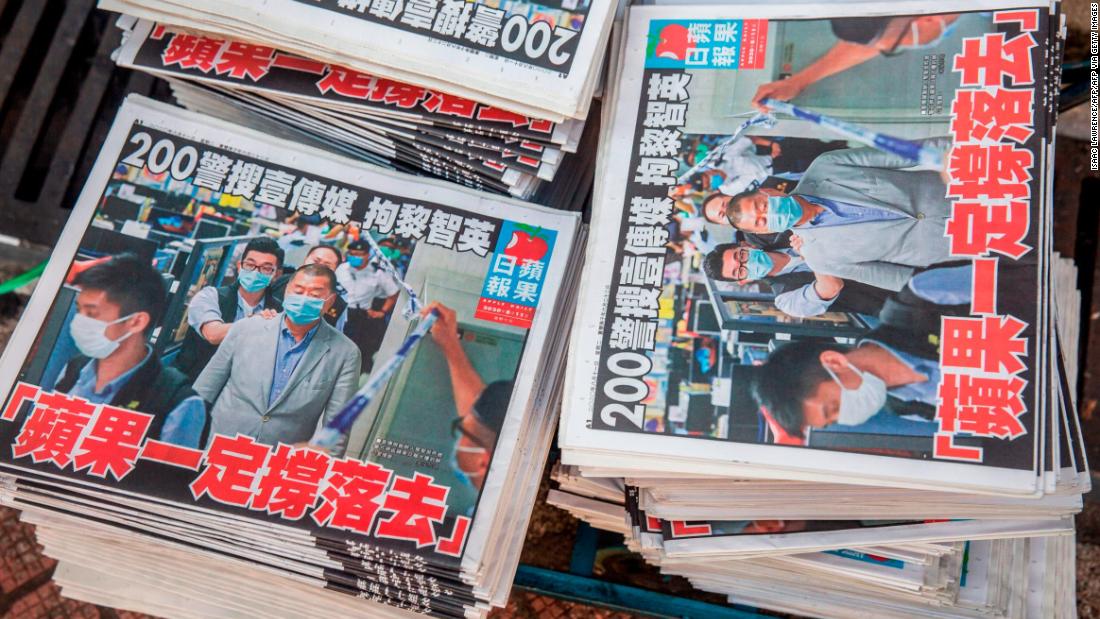 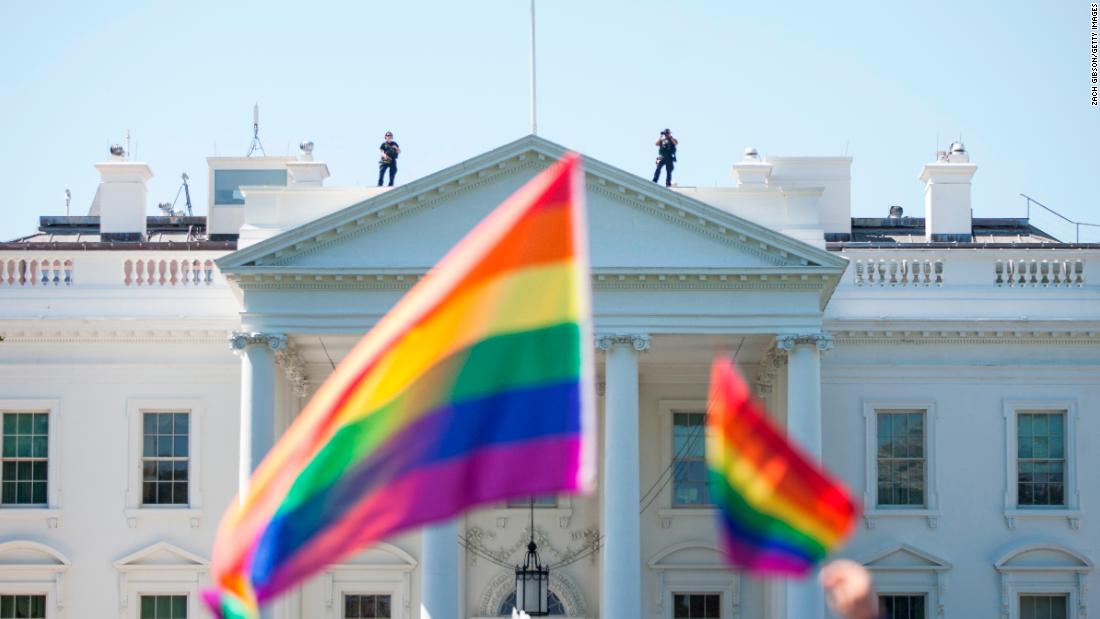 First came Covid, then long-haul symptoms. And now they’re battling the guilt of having survived it all
44 mins ago