A Senate investigation of the January 6 riot and breach of the US Capitol has uncovered broad government, military and law enforcement missteps ahead of the violent attack, including a breakdown within multiple intelligence agencies and a lack of training and preparation for Capitol Police officers who were quickly overwhelmed by the rioters.

The Senate report, released on Tuesday, is the first bipartisan review of how hundreds of Donald Trump supporters were able to violently breach security lines and break into the Capitol as legislators met to certify the election victory of Joe Biden.

Two weeks ago, Republicans struck down legislation passed by the US House of Representatives that would create an independent commission to investigate the incident, similar to that created in the wake of the September 11, 2001, attacks.

The report includes new details about the police officers on the front lines who suffered chemical burns, brain injuries and broken bones and who told senators that they were left with no direction when command systems broke down.

It recommends immediate changes to give the Capitol Police chief more authority, to provide better planning and equipment for law enforcement, and to streamline intelligence gathering among federal agencies.

The report does not delve into the root causes of the attack, including Trump’s role as he called for his supporters to “fight like hell” that day to overturn his election defeat.

Trump was previously impeached by the House of Representatives for “incitement of insurrection”, but was later acquitted in a Senate trial. The report does not refer to the incident as an “insurrection”.

“This report is important in the fact that it allows us to make some immediate improvements to the security situation here in the Capitol,” said Democratic Senator Gary Peters, chairman of the Homeland Security and Governmental Affairs Committee, which conducted the probe along with the Senate Rules Committee.

“But it does not answer some of the bigger questions that we need to face, quite frankly, as a country and as a democracy.”

The Senate report recounts how the National Guard was delayed for hours on January 6 as officials in multiple agencies took bureaucratic steps to release the troops.

It details hours of calls between officials in the Capitol and the Pentagon as the then-chief of Capitol Police, Steven Sund, desperately begged for help.

It finds that the Pentagon spent hours “mission planning” and seeking multiple layers of approvals as Capitol Police were being overwhelmed and brutally attacked by the rioters.

It also states that the defence department’s response was “informed by criticism” of its heavy-handed response to protests in the summer of 2020 after the death of George Floyd at the hands of police.

The Senate Rules and Homeland Security committees in the report recommended empowering the Capitol Police chief to ask directly for help from the DC National Guard in an emergency.

The current procedure requires the chief to get a Capitol Police Board emergency declaration first then Pentagon authorisation, although board approval did not happen on January 6.

Senator Amy Klobuchar, a Democrat who chairs the Rules Committee, said she and Republican Senator Roy Blunt would introduce legislation to make the change.

The report also recommends a consolidated intelligence unit within the Capitol Police after widespread failures from multiple agencies that did not predict the attack even though insurrectionists were planning it openly on the internet.

The police’s intelligence unit “knew about social media posts calling for violence at the Capitol on January 6, including a plot to breach the Capitol, the online sharing of maps of the Capitol Complex’s tunnel systems, and other specific threats of violence”, the report says, but agents did not properly inform leadership of everything they had found.

The senators also criticise the FBI and the Homeland Security Department for downplaying online threats and for not issuing formal intelligence bulletins that help law enforcement plan.

In a response to the report, the Capitol Police acknowledged the need for improvements, some of which they said they are already making.

“Law enforcement agencies across the country rely on intelligence, and the quality of that intelligence can mean the difference between life and death,” they said in a statement.

Daryl Morey, 76ers hit with tampering fines because of a two-word tweet about Stephen Curry 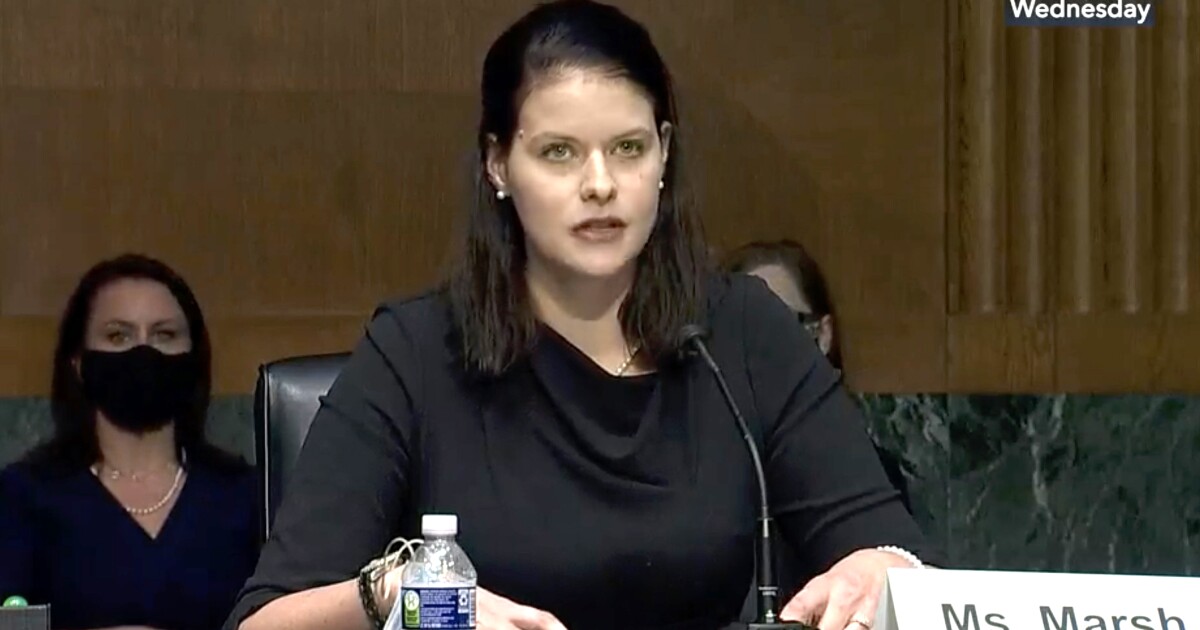 Windows 11 is here: Everything you need to know
38 mins ago